Alemu Gonsamo's team in the Remote Sensing Laboratory had reason to celebrate this month.

The lab's two-year research study for World Wildlife Fund Canada was presented at the COP26 United Nations Climate Change Conference in Glasgow, Scotland and made national headlines in the Globe and Mail and CBC.

The Mapping Canada's Carbon Landscape study found that 405 billion tonnes of carbon is stored in Canada's ecosystem. The study, which was supported Maple Leaf Foods and the Metcalf Foundation, is the first-ever comprehensive analysis of its kind and has major implications for conversation planning and strategies.

Camile Sothe, a postdoctoral fellow in Alemu's lab, led the two-year study. "I am incredibly proud of Camile," says Alemu. "Camile led such a challenging project, worked with multiple collaborators, and established a working relationship with the Mushkegowuk Cree First Nations community in Northern Ontario to collect more reference data in the coming years to validate the maps." 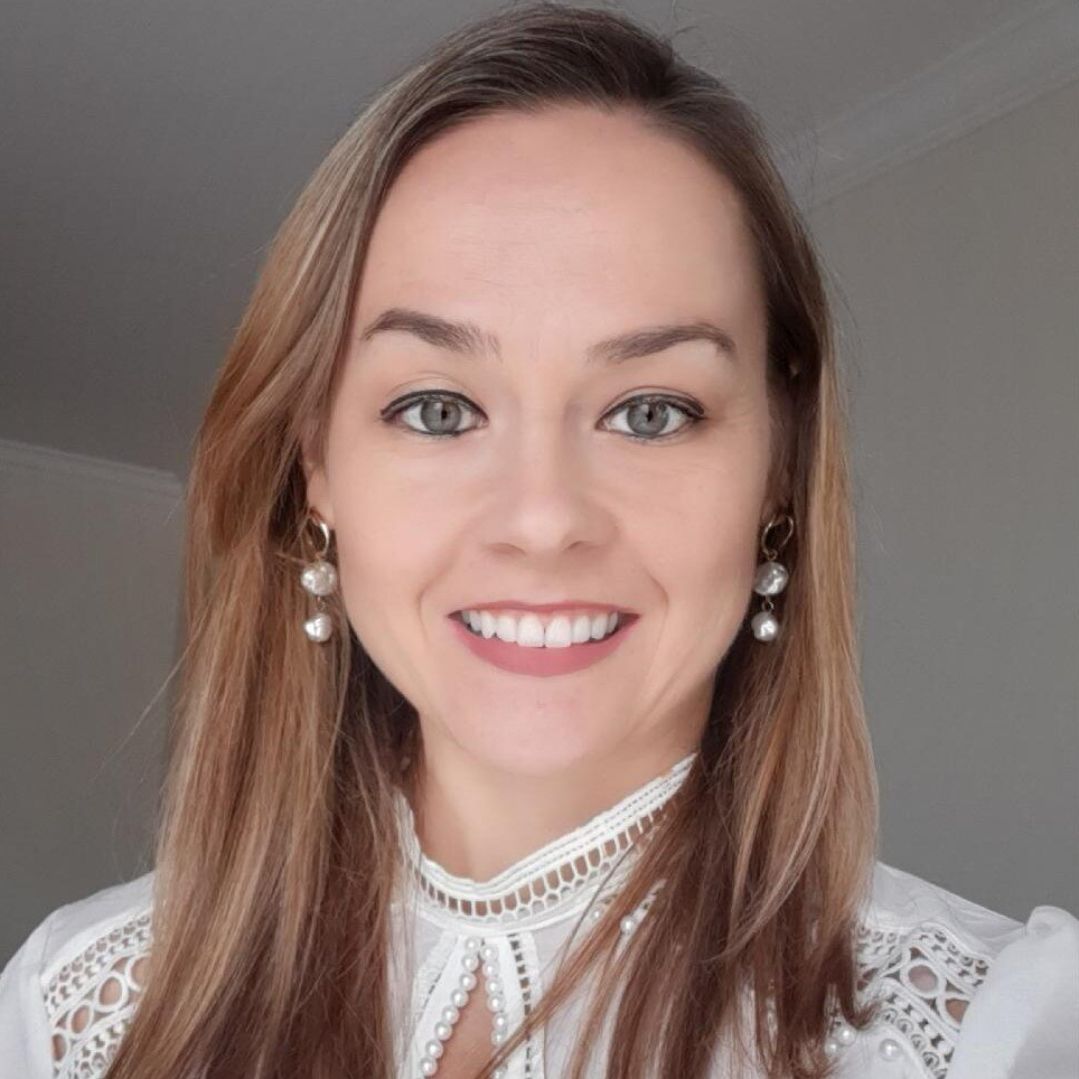 The research aligned with her academic and personal interests, says Camile. "Being a person who loves nature and works for the environment, I'm glad about the positive impacts of this research when it comes to climate change.

"Quantifying and mapping the carbon stocks of plants and soils in Canada are the first steps for future studies to understand the vulnerability of carbon stocks to human actions such as carbon removal by decomposition, fires, harvesting and other disturbances.

"Having the results shared a conference of such magnitude as COP26 only highlights the critical role Canada plays on a global scale when it comes to climate change."

The study is based on data from existing soil and plant biomass samples collected from across the country, as well as long-term satellite data and topographic and climate variables.

“Tens of thousands of field measurements were fed into a machine-learning algorithm to train satellite observations, including space-based laser scanning data, to estimate carbon stocks in plant biomass and soils across Canada," says Alemu, Canada Research Chair in Remote Sensing of Terrestrial Ecosystems, an assistant professor with the School of Earth, Environment & Society and a member of the McMaster Centre for Climate Change. "The resulting national carbon map will have a huge impact on the way conservation activities and policies are approached to prioritize nature-based climate solutions."

“The findings of this study are monumental for conservation in Canada, and across the world," says Megan Leslie, WWF-Canada President and CEO. "Knowing where carbon is stored in Canada allows us to strategically protect and manage the right places to prevent billions of tonnes of carbon from being released into the atmosphere. Protecting these areas will also benefit wildlife by safeguarding habitat for important species at risk.”

Mike hired Dan in 2001 to fill the key role of lab manager. For the past two decades, Dan's supervised dozens of undergraduate and graduate students, supported Mike's work and conducted his own research on synthetic polymers. Mike secures year-to-year funding from industrial partners to cover Dan's salary.

"Research makes me happy and working with students keeps me active and continually renews my knowledge," says Dan. "When I was young, I wanted to become an expert in a small and specific chemistry field. Silicone chemistry is the one for me and Mike is internationally known as a leading expert in silicones."

So what's been the key to a successful 20-year partnership? "Develop mutual respect and make sure both parties are part of the team," says Mike.

Dan agrees that mutual trust and respect are key. "Mike always fully supports my work, knowing and valuing my contributions to research projects and lab management. Our communications with each other are always open-minded and lead to creative thinking." 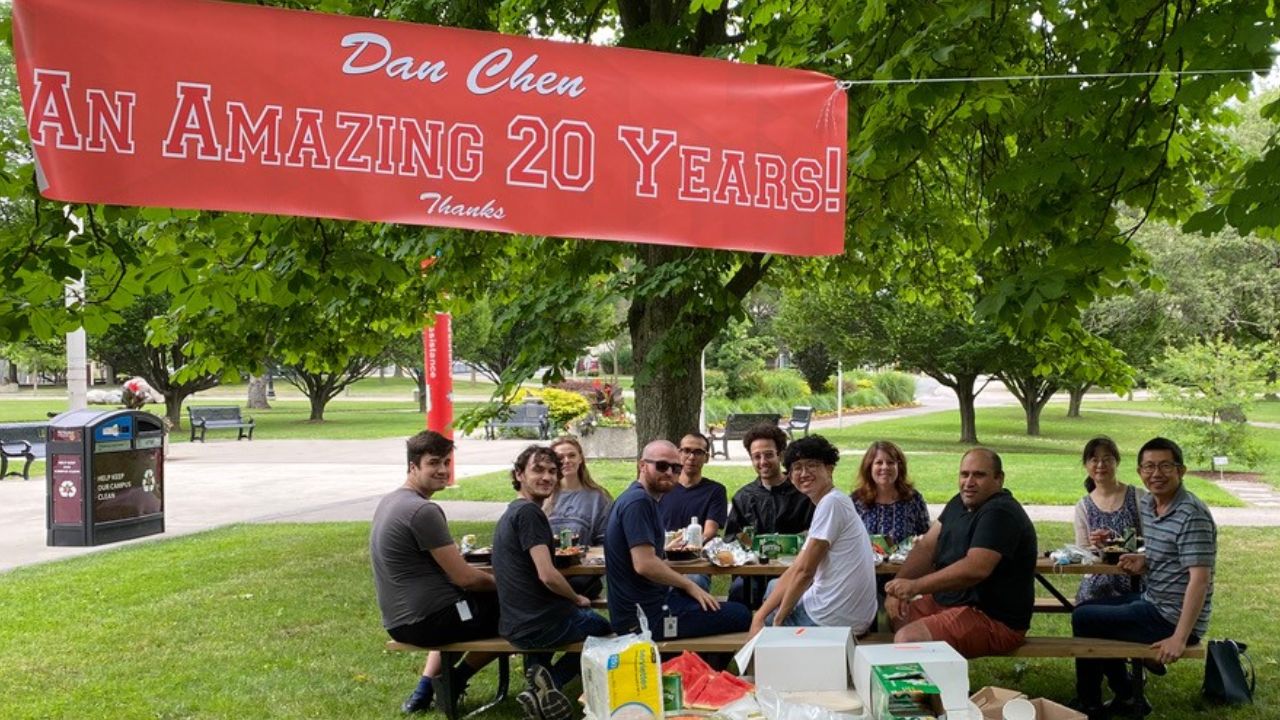 And what have they learned from each other?

"I've tried to emulate Dan's amazing ability to stay calm under pressure but it's still a work in progress,"  says Mike. "Fortunately, Dan is a patient teacher."

"I've learned creative thinking skills from Mike and how to deliver effective and engaging presentations to a wide variety of audiences," says Dan. "Mike also leads by example when it comes to staying active both at work and during leisure time."

Mike and the entire research group held an outdoor appreciation lunch earlier this summer to celebrate Dan's 20 years of service as lab manager.

Congratulate Dan by sending an email to dychen@mcmaster.ca.

Sang-Tae Kim is among nine international experts who have prepared an authoritative guide for scientific communities who use stable isotopes as a research tool. 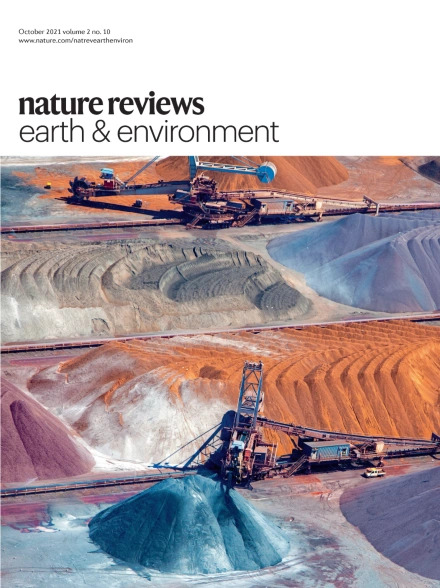 Kim, an associate professor with McMaster’s School of Earth, Environment & Society, is the co-lead author of a technical review published this month in the journal Nature Reviews Earth and Environment.

“Stable isotopes are among the most popular research themes and most widely used tools for many Earth and environmental scientists,” says Kim.  “Our committee’s recommendations on parameters and protocols are timely and important especially for the Earth and environmental science researchers who are conducting climate reconstruction studies and model ling future changes to the Earth’s climate systems.”

Congratulate Sang-Tae by sending an email to sangtae@mcmaster.ca.

Paul McNicholas is the tenth recipient of the John. L. Synge Award from the Royal Society of Canada.

The John L. Synge Award was established in 1986 by the RSC to honour John Lighton Synge (1897-1995), FRS, FRSC, one of the first mathematicians working in Canada to obtain international recognition through research in mathematics. The award, endowed by friends of J.L. Synge, RSC Fellows, the McLean Foundation and his daughter, Cathleen Synge Morawetz, FRSC, recognizes outstanding research in the mathematical sciences.

“I am most grateful to the Royal Society of Canada for this honour and to my friends and colleagues for nominating me,” says Paul. “It is especially humbling to receive the Synge Award having sat, as an undergraduate student, in the Synge lecture theatre in Dublin. I would like to dedicate this award to my dear friend Petros Florides who himself worked with Synge and often speaks fondly of him.”

Paul, whose research is focused on the development, implementation and application of statistical methods, is a Professor in McMaster’s Department of Mathematics & Statistics. Paul is also the Canada Research Chair in Computational Statistics, Director of the MacDATA Institute and Editor-in-Chief of the Journal of Classification.

“Paul’s career here at McMaster has been nothing less than stellar,” said Karen Mossman, Vice President, Research. “Much like the award's namesake, J.L. Synge, Paul has established himself as an influential researcher and mentor, leading the largest statistics research group in Canada and ensuring that, in this data science era, our country remains at the forefront of research in statistics.”

Paul made history when he was awarded the Steacie Prize for the Natural Sciences in 2020. It was the first time one of Canada’s most prestigious awards for early-career scientists and engineers was awarded for research in statistics. Paul was also awarded a E.W.R. Steacie Memorial Fellowship in 2019 and was inducted into the College of the Royal Society of Canada in 2017.

“Paul has had a tremendous impact in our Department and the University as whole”, says Matheus Grasselli, Chair of the Department of Mathematics and Statistics. “The numerous prizes and distinctions he has received over the years, now crowned by the Synge award, have increased the profile and importance of research in statistics done at McMaster nationally and internationally. And by the looks of it, he is just getting started.”

Congratulate Paul by sending an email to paulmc@mcmaster.ca.

Behavioral ecologist Leanne Grieves has received the Alice Wilson Award from the Royal Society of Canada.

Leanne is an NSERC Postdoctoral Fellow in McMaster University’s Department of Biology and the School of Earth, Environment and Society, supervised by Jim Quinn and Greg Slater. Leanne combines field and laboratory methods to study the behavior, chemical and microbial ecology of birds.

The Alice Wilson Award is presented annually to three women of exceptional academic accomplishments in the Arts and Humanities, Social Sciences or Sciences who are entering a career in scholarship or research at the postdoctoral level. Recipients are chosen from women who have received postdoctoral fellowships from Canadian Institutes of Health Research, the Natural Sciences and Engineering Research Council of Canada and the Social Sciences and Humanities Research Council.

The award was established by the Royal Society of Canada in 1991 at the behest of the Committee for Advancement of Women in Scholarship, to honour the memory of Alice Evelyn Wilson, the first woman elected to the RSC in 1938. Dr. Wilson was a world-renowned paleontologist and one of Canada’s foremost geologists.

“The Royal Society of Canada Alice Wilson Award provides important recognition for women in academia, who still face barriers to equity,” says Leanne. “I am grateful to be a 2021 award recipient and I intend to honour Alice Evelyn Wilson's legacy by continuing to make my research accessible to the public. I am privileged to have many wonderful academic mentors, but I would particularly like to acknowledge my undergraduate and graduate mentors: Scott Forbes, Susan Lingle, Jim Quinn, David Logue, Beth MacDougall-Shackleton, Mark Bernards, and Greg Gloor.”

Leanne was a Vanier Scholar and recipient of the NSERC Gilles Brassard Doctoral Prize for Interdisciplinary Research while completing her PhD at Western University. Leanne was also a McCall McBain Postdoctoral Fellow at McMaster in 2020-2021.

“McMaster University is incredibly proud of Leanne - she's an exceptional researcher and a rising star,” says Maureen MacDonald, Dean of the Faculty of Science. “We are also grateful to the Royal Society of Canada for recognizing outstanding women in academia with this prestigious national honour.”

Congratulate Leanne by sending an email to grievel@mcmaster.ca.