See the NEUDOSE satellite before it heads to space!

See the NEUDOSE satellite before it heads to space!

How: Since the satellite is in a cleanroom, we can only accommodate up to 10 visitors every 15 minutes. If you’re interested, please use this Sign-Up sheet.

NEUDOSE is the name of McMaster’s first satellite and, in 2018, the Canadian Space Agency (CSA) selected the mission for the Canadian CubeSat Project. Once in orbit, the NEUDOSE satellite aims to further our understanding of long-term exposure to space radiation by investigating how charged and neutral particles affect astronauts that are living and working in low-Earth orbit. If you’d like to learn more about the NEUDOSE project, please visit our website at mcmasterneudose.ca and stay tuned for updates on how to get involved with our next satellite mission

When is it launching?

NEUDOSE will be launching on February 19th, 2023, via a SpaceX Falcon 9 rocket and we'll be hosting a launch viewing party closer to the date! However, before it launches, the satellite will have to be inspected and inserted into a special deployer that is provided by the CSA. A few of our student members will be visiting the CSA next week to hand over the satellite and perform the final integration checks.

Here is a sneak peek of the NEUDOSE satellite and the Science Instrument!

National Day for Truth and Reconciliation

On Friday, 30th September, we commemorate the National Day for Truth and Reconciliation, and Orange Shirt Day. Various events have been organized in honour of this day at McMaster and in the community. While campus remains open, no classes have been scheduled. 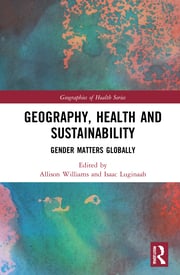 Geography, Health and Sustainability: Gender Matters Globally provides a range of geographical and geospatial insights from a variety of disciplinary and country-specific perspectives, to better understand gender and sustainable development.

The collection brings attention to the centrality of geography and gender in reaching the the Sustainable Development Goals (SDGs) or Global Goals. The SDGs are a collection of 17 interlinked global goals designed to be a blueprint to achieve a better and more sustainable future for all. The SDGs were established by the United Nations General Assembly in 2015 with the aim of being achieved by 2030. Much of the research taking place at McMaster is directly tied to the 17 goals.

The edited book collection, in particular, brings to light SDG 5: Achieve Gender Equality and Empower All Women and Girls, which is argued as being central to the achievement of all other goals. Goal 5 is made up of 9 targets, including Target 5.4: Value unpaid care and promote shared domestic responsibilities. This target is aligned with Allison’s larger CIHR/SSHRC Partnership Grant, which examines carer-friendly workplaces.

Allison, a social geographer and Faculty of Science Research Chair with the School of Earth, Environment & Society, co-edited Geography, Health and Sustainability with Professor Issac Luginaah from the University of Western Ontario. 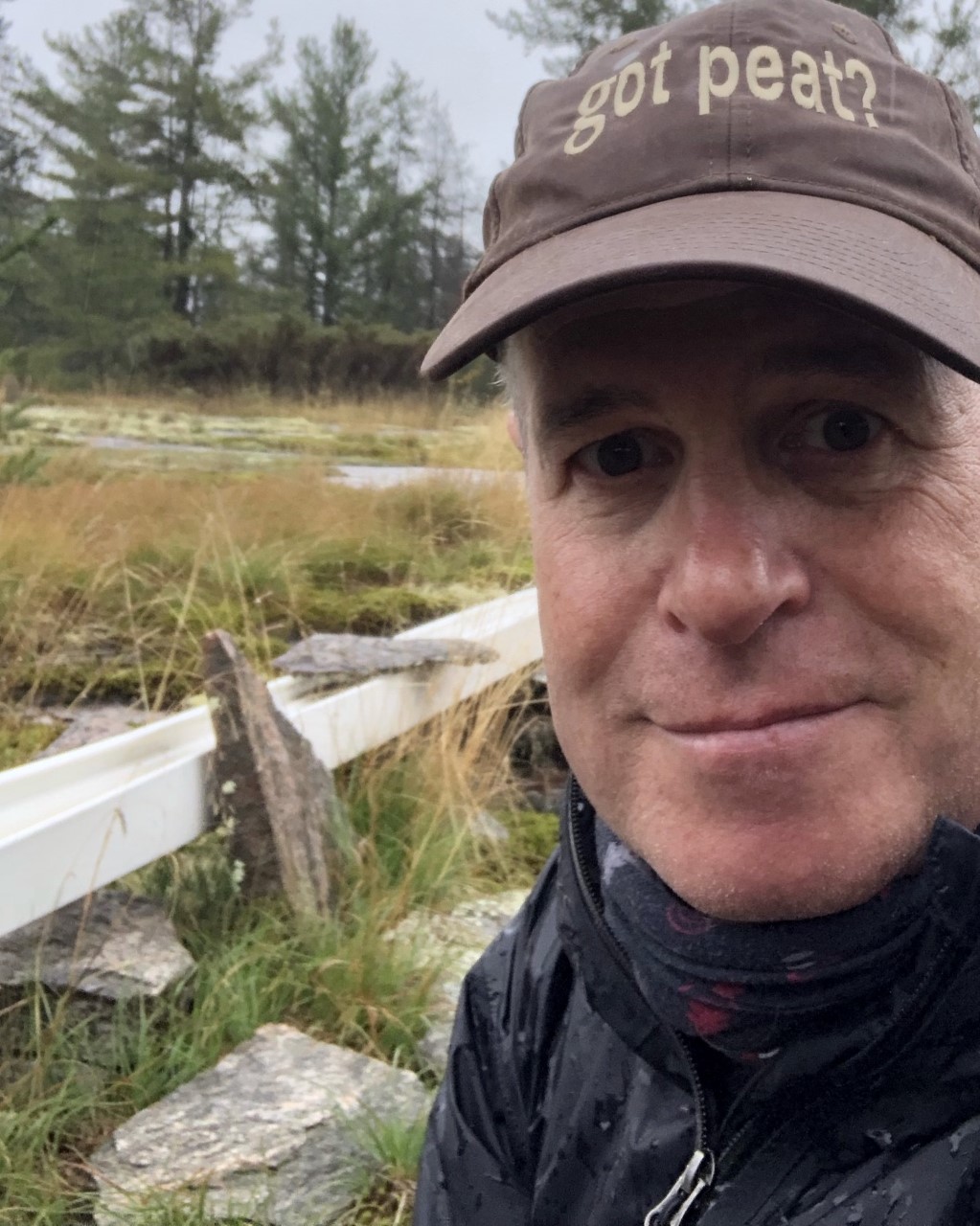 Looking to roll out or revamp a recognition program for your team in 2022? Mike Waddington introduced the Nobel Peat Awards 12 years ago to recognize early career researchers in his McMaster Ecohydrology Lab and also raise their profile with international researchers. Mike, a Professor with the School of Earth, Environment & Society and the Canada Research Chair in Ecohydrology, offers advice on how to recognize and raise the profile of your team.

What inspired you to launch the Nobel Peat Prizes?

It started out as a fun pun and it just built from there. Members of the McMaster Ecohydrology Lab started conducting research on peatlands in the Nobel, Ontario area in 2010.  I thought it was a pity that the best and most exciting science in peat and peatlands wasn’t being recognized in some way and so the Nobel Peat Prizes were born. Each year, members of the McMaster Ecohydrology lab review, discuss and critique many top papers and we then rank them and choose a winner. We've taken the "paper reading club" from lab meetings to the next level. Two years ago, I added an additional prize for peatland science outreach and community engagement. I donate a dollar for every giga-tonne of carbon stored in northern peatlands (500 Gt C) to the winner. The Peatland Early Career Researchers Action Team has won the award back-to-back and they've used their prize money to support science communication. peatland community outreach and equity, diversity and inclusion initiatives.

Peatlands are the world’s largest natural terrestrial carbon store and the best carbon storage technology that exists. These ecosystems are critical for mitigating the effects of climate change and they punch way above their weight so I figured the science being done in these ecosystems should be recognized in its own unique way. Early career researchers and scientists from diverse backgrounds don’t always get the recognition they deserve and we wanted to start to change that. It is our lab’s way of thanking the science community for their awesome work but I want to be clear this has also become a great way for early career researchers in the MAC Ecohydrology Lab to network with some top international  scientists.

What do the awards recognize?

All things peat and peatland science which includes hydrology, ecology, biogeochemistry, restoration ecology, biometeorology, wildfire science and more. It is more about the recognition of diverse and novel science of peat and peatlands than about traditionally high-impact papers. In a nutshell, the awards celebrate the best "research for peat’s sake”.

What's the response been like from recipients and the research community?

At first not many people knew about the awards and it was just a fun lab thing to discuss at our annual lab retreat. But after we started tweeting about the awards, it kind of grew from there. Over the years I’ve been introduced at conferences as being the principal investigator in the lab that awards the Nobel Peat Prize, I’ve had people tell me how honoured they were to be nominated or win the award. Last year, the journal of the winning paper even got in on the fun and tweeted "We’re honored to have published our first laureate of the #NobelPeatPrize!”. So, the traction really seems to have been growing over the years.

What advice would you give to other principal investigators who are interested in introducing a recognition program in their labs?

Go for it! Make it more about the early career research paper and science review process and recognizing the science from a diverse suite of authors. In this world of multiple publication, citations, h-index, etc. metrics I think the last thing scientists need is another traditional award. Instead, the Nobel Peat Prize has been a fun way to take the lab meeting paper review club to the next level. In a way the networking that the Nobel Peat Prize provides has been a way for the international peatland science community to recognize the awesome science being done here by early career researchers in the McMaster Ecohydrology Lab and visa versa.

Connect with Mike at jmw@mcmaster.ca. 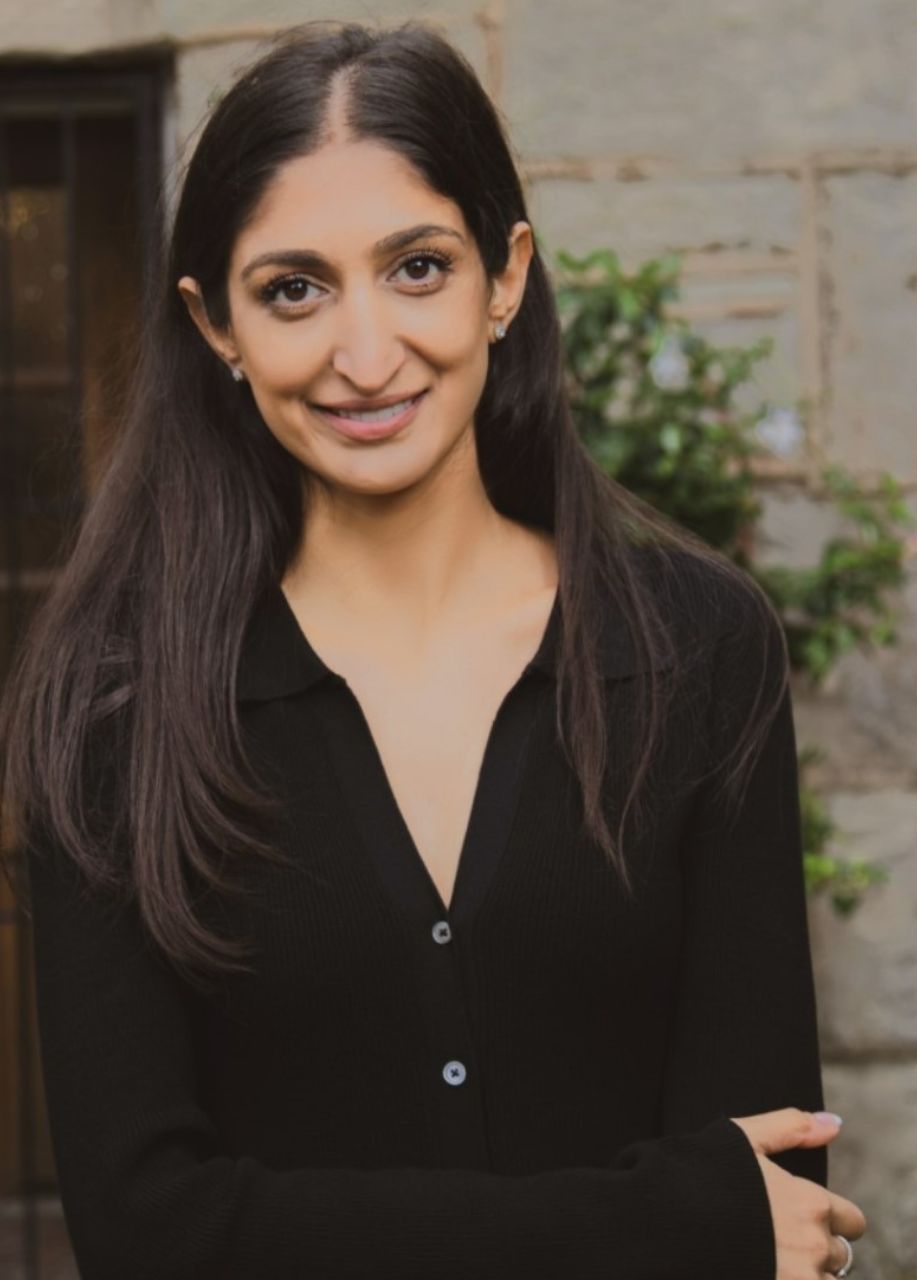 Gavan Dhillon has returned to McMaster to serve as the Faculty of Science's first Alumni Engagement Officer.

"I was very involved in event planning and networking while I was a student at McMaster," says Gavan, who graduated in 2018 with a Bachelor of Arts in Health Studies & Gerontology. "Working as the Alumni Engagement Officer in the Faculty of Science will be a great way to give back while doing work that I'm absolutely passionate about."

Gavan was previously the Program Coordinator with Thrive Group, a non-profit that serves as an umbrella organization for health care charities. Gavan also served as Director of Resident and Family Relations for Silverthorn Care Community.